Local Band The Lifestyle Resists Conforming to One Genre 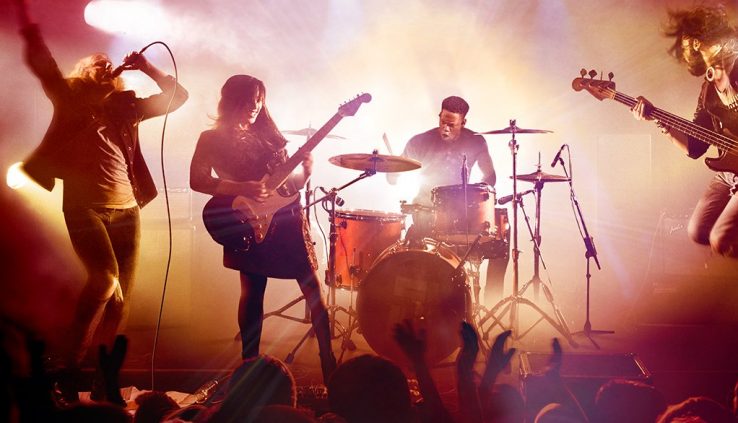 Local Band The Lifestyle Resists Conforming to One Genre

The smoky aroma of barbecued chicken wafts in from the grill on the deck. Inside the two-bedroom apartment, four young men discuss the latest music news while hardcore band Figure Four screams through the speakers.

For the last few years, these boys have been living out their prime as a rock band. Yes, they’re living “the lifestyle.” And as luck would have it, The Lifestyle is the name they chose for their band.

Playing music at a professional level is a long-term goal for The Lifestyle because of the passion they have for it, says Adam Horning, freshman in pre-business and guitarist for The Lifestyle. 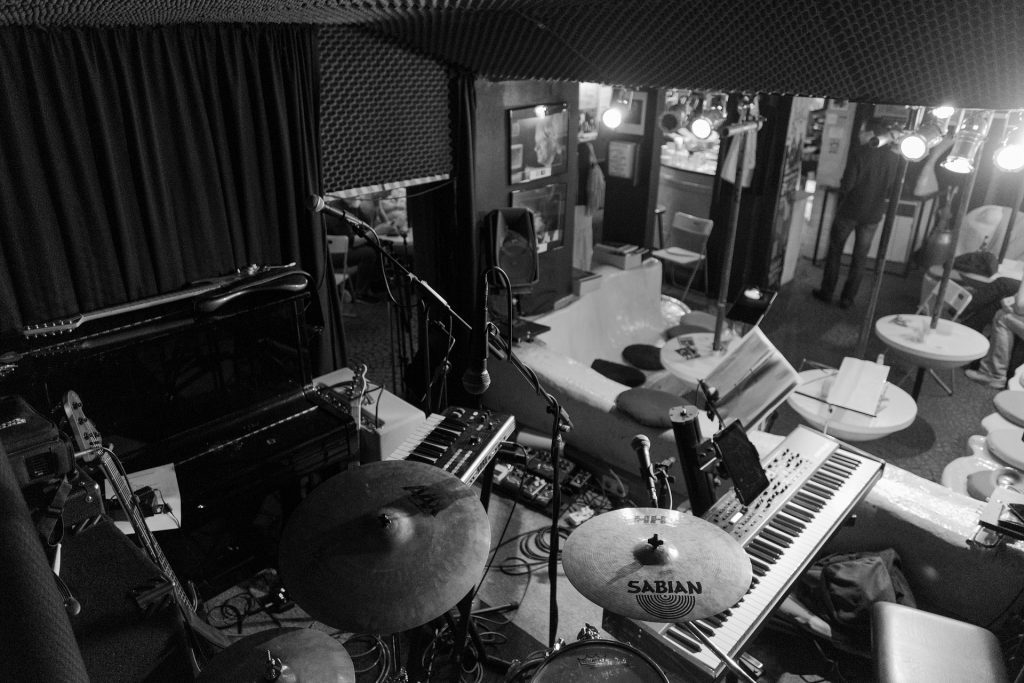 The members of The Lifestyle seem unable to agree on how to categorize their music, which may be due in part to the diverse musical styles that have influenced them. Some of the genres the members like may be a surprise, coming from an “emotional pop-punk” or “indie emo rock” band (depending on who you ask).

Viera says he dislikes naming specific bands because the last thing he wants is his band to be associated with sounding identical to other rock groups. 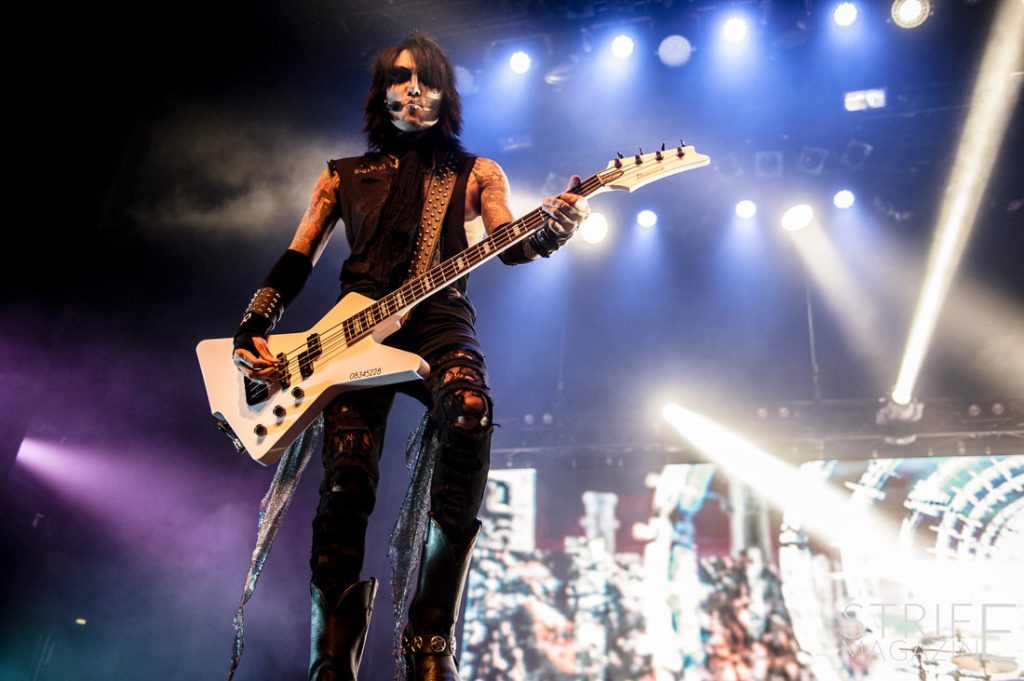 “You hear some bands and you’re just like, ‘Oh, they sound just like so-and-so,'” says Viera, freshman in pre-advertising. “Whatever we sound like is just a product of the many different kinds of music we listen to.”

Although they don’t want to act as if they’re superior to everyone, part of “the lifestyle” is taking a step back to evaluate the music scene they live in. One of the frustrations members of The Lifestyle have is a current trend for Iowa bands to conform to a specific genre.

“It seems like all the local bands are getting sort of meshed into one big hardcore scene in Des Moines and even Ames,” Viera says. “When a pop-punk band wants to get harder, they just start screaming. I don’t want that to happen to our band.”

“Even though that’s what’s popular, we’re not going to conform to it,” says drummer Jason Junge, sophomore in civil engineering.

The mention of Zach Johnson, the most recent addition to The Lifestyle, seems to strike a nerve in all of the original members. It should be noted that Johnson is 16 years old and happened to be unavailable for this particular gathering.

“Zach’s the youngest member of the band, and that means he attracts the youngest fans,” Viera says. “When we were on tour, he would never help load the equipment because he would be surrounded by a mob of 13 to 14-year-old girls.

“It’s annoying how they worship him like he’s Justin Timberlake or something.”

Despite these comments, the attitude the band members have toward Johnson are not all negative.

“At first we were skeptical, but we knew we wanted to broaden our sound by adding another guitarist,” Viera says. “He eventually clicked with us. We think we’re lucky to have found him … but of course, we still hate him.”

Now having played together for several years, Viera, Horning and Junge have experienced some of the highs that go with being in a band, as well as learning the difficulties of self-evaluation.

“You can write a song and say, ‘Yeah, it’s good,'” Horning says. “But after practicing and playing it over and over, it’s so hard to judge as a final product, since you’ve been through the whole creating process.”

Considering their youth, the members seem to have matured rapidly as a band and are able to stick to a certain formula for making satisfactory songs. The kids explain their songwriting method with a creative analogy.

“Mason bakes the cake, Jason frosts it and I light the candles,” Horning says.

“And Zach eats the cake before it’s done,” Viera adds.

Check out this article from The Press-Enterprise about Phoenix, Yeah Yeah Yeahs top new music festival coming to Long Beach.

Enter your email address for unsubscription.

Newsletter subscription! Add your email address and your name, than click subscription button.